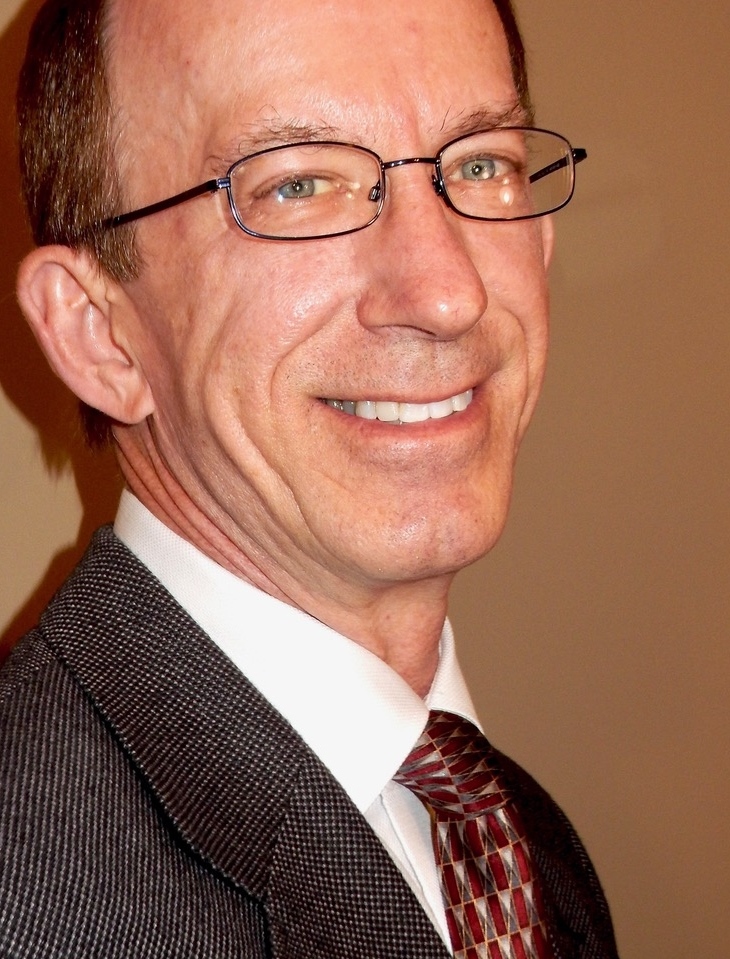 Steve had his interest in helping others start in High School.  He would sit down with a friend that had disappointments, frustrations, or just not feeling well. Then, he would just listen and give support. He soon found that it was in his nature to help others.

During the college years he spent time studying the ancient medicine traditions of the Buddhist and the Chinese. These historical sciences focus on the inner self, herbal nutrition and observational behaviors that make note of what is effective and what works.

Hatha Yoga gives energy and clarity. Hence, this discipline impressed him as a young athlete striving for achievement. A simplified overview of Eastern Sciences with its Herbal Plant based approach and Observational Sciences is often summed up as Traditional Chinese Medicine or TCM.

A neighbor in the missionary services asked if Steve could assist with someone who was testing her patience. She had been working with a 17 year old named, Duane. He had been institutionalized by his parents when he was 13. They just couldn’t handle him. Unexpectedly, a surprising discovery on Stephen’s first visit to Anoka mental institution. A nurse walked up and handed Duane a near dozen pills and said, “Time to take your Meds Duane.”

Talking with the attending Physician, Steve found out Duane was being treated for hyper-activity and Hyperthyroid. Hence, a talk with the doctor ensued and the go ahead was given to start a functional nutrition-based approach. Duane was started on a whole food program, medical based holistic supplements and he was slowly weaned off all medications except the anti-depressant. Thyroid improved, a synergistic functioning metabolism was established. Also, through a detox program, he soon mellowed out to where he could think clearly, speak in a complete sentence, and control his body motions. Steve continued to work with other teen boys in this ward with similar ills.

When Duane turned 18, with his compliance and agreement, Steve signed him out under his care. He moved into the Kern home with his wife and children.  By the end of the following summer, Duane had started his own mini landscape business, and got a place of his own. Instead of being locked up and doped-up, in a security institution, he became a contributing member of society. This experience solidified Stephen’s confidence in the Holistic Approach of Functional Medicine and Nutrition! The Hematology-Chemistry approach to the Nutritional Sciences.

Hence, with this life experience his vision was clear. Moving forward from this experience, Steve explored the effects of Holistic Nutrition in Medical Library’s. In addition, he searched out Holistic self-help books by famous authors like Jane Brody to the Air Force doctor, Kenneth Cooper, to the Bloodless heart surgeries of Denton Cooley and it’s holistic implications. Then, moving on to the Endocrine disciplines, the readings of pioneer Author Dr. John Lee. Also, science based research connecting with Holistic Doctors on the west coast.

Through multiple classes at Northwestern University Stephen developed a great mentoring relationship with book author and National speaker, Dr. Robert Silverman of New York. Hence, the finale being the first office to serve others. Please come visit to here more stories as they relate to your health and a better LIFE!

Legal Disclaimer Information on this site is provided for informational purposes only and is not meant to substitute for the advice provided by your own physician or other medical professional. The results reported may not necessarily occur in all individuals. These statements have not been evaluated by the Food and Drug Administration. These products and services are not intended to diagnose, treat, cure, or prevent any disease.